JIT Staffing is a service-disabled, veteran-owned small business that assists with the placement of nurses, allied health, technicians, and medical administrative personnel on exclusive government contracts throughout the US.

The one thing you should know about us? Our number one priority is helping you. It doesn’t matter if you’re a job seeker

or a hiring manager — we have the experience, expertise, and resources to provide you with the solutions you’re seeking. At JIT Staffing, rest assured knowing our standard is “exceptional!” JIT Staffing is a member of the National Association of Personnel Services and subscribes to the association code of ethics. 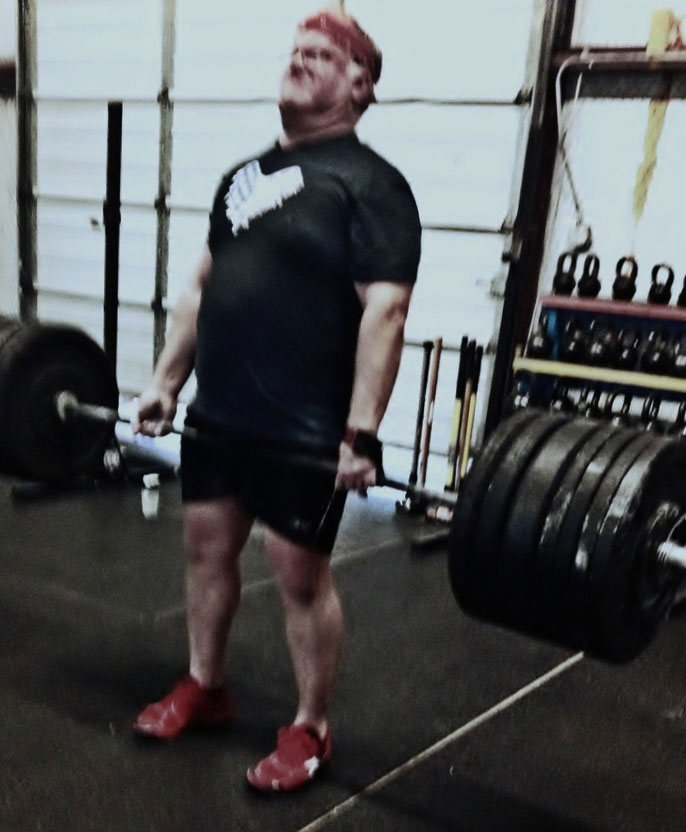 About Bob Eskridge, Owner of Just in Time (JIT) Staffing

Bob Eskridge is the President and owner of JIT Staffing, which he purchased in 2013.

After graduating with an MBA from the University of Montana and a B.S. from Southern Illinois University-Carbondale in Business Education, Bob started his career in the US Air Force as an officer. Nine years later, he left the Air Force to start his first company, Intelligent Reasoning Systems, Inc., which was later sold to Photon Dynamics in 2000.

Bob’s career in staffing began at RHI Management Resources in 1999, where he registered as a contract CFO and personally brought in over $1 million in gross revenues his first year. He left as an Account Executive after being recruited to Express Personnel to revamp their Franchise Owner Program. From there, he went on to become a Branch Manager in San Antonio and then a Professional Services Division Manager in Austin, TX. 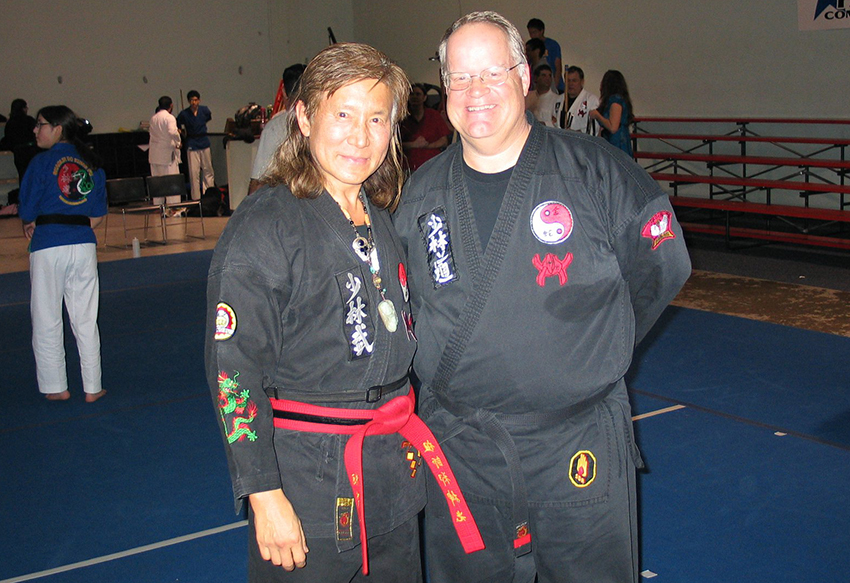