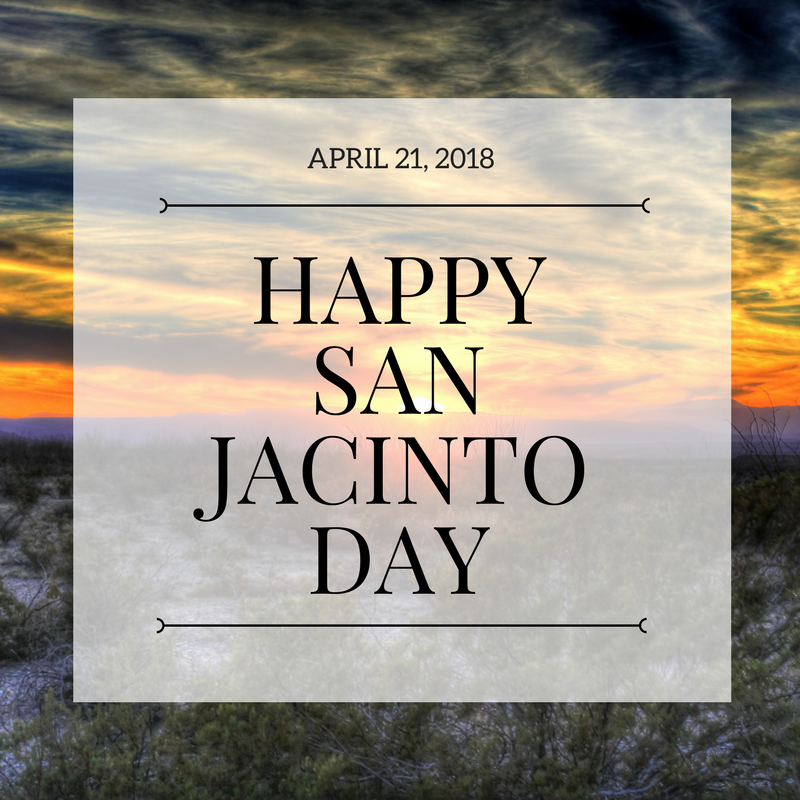 Around the year of 1820, the area that is now Texas was part of Mexico, a newly independent country at the time. However, there was a strong desire for an independent Republic of Texas. In 1835, the Texas Declaration of Independence was drafted and a provisional government was formed. This movement was supported by a wave of volunteers from the United States. In 1836, the Mexican president Santa Anna traveled to Texas to bring down this uprising. His campaign began successfully and the Mexican forces regained control of a number of areas.

Texan forces fought and won the Battle of San Jacinto on April 21, 1836, and captured General Santa Anna afterward. This event led to negotiations for Texas to become fully independent from Mexico. The site of the battle is now known as the San Jacinto Battleground State Historic Site, which is close to the Houston Ship Channel and the cities of La Porte and Baytown. The site features the San Jacinto Monument, which is 570 feet (or about 174 meters) high and the world’s tallest masonry tower.

Although the Battle of San Jacinto lasted for only 18 minutes, hundreds of Mexicans were killed, injured or captured. Additionally, 9 Texan soldiers were killed and 26 were wounded.